What to Watch on Peacock TV Outside USA [November 2022] 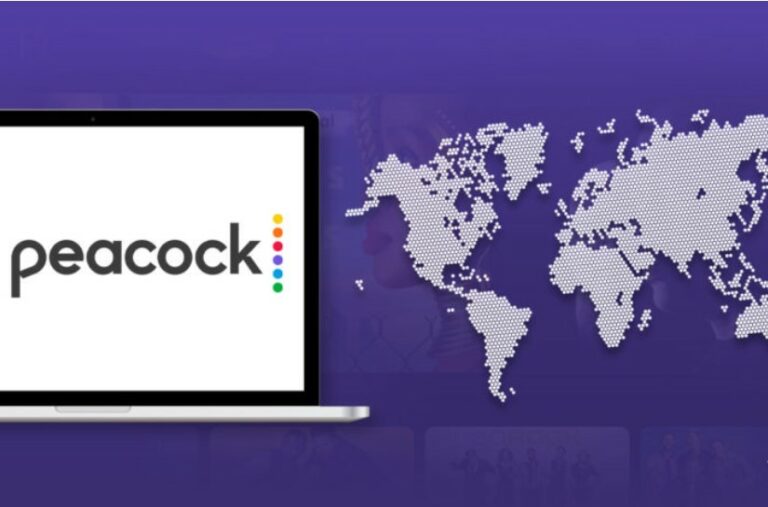 Peacock is an American premium OTT platform launched on July 15, 2020, in the Television and Streaming division of NBCUniversal, a subsidiary of Comcast. This post explains what to watch on Peacock in November 2022.

Dig down to learn what is new on Peacock TV and if you like any show or movie then just learn how to watch Peacock TV outside USA to stream your favorite show.

What to watch on Peacock TV in November 2022

What are the new upcoming movies and shows on Peacock in November 2022?

The Calling 2022 follows New York Police Department detective Avraham Avraham, guided by a deep sense of spirituality and religious principles. When a seemingly routine investigation turned upside-down, he began questioning his humanity. The show is going to be the most thrilling among all, you can just watch The Calling 2022 on Peacock TV.

Once Upon A Time in Londongrad

Dragons have become a myth for people. But a group of kids discovers the hiding dragons after a crack occurs on the earth’s surface. To keep the dragons safe, the kids decide to hide them. The best channel to watch Dragons: The Nine Realms Season 4 is Peacock TV. You can watch this movie anytime on Peacock TV in November.

When the criminal gang that flees from a botched diamond heist takes hostages captive in a remote Mexican paradise. Things go sideways: betrayals, secrets, and desires surface. The thrilling Leopard Skin about a botched jewelry heist is going to be broadcast on Peacock TV, you can stream Leopard Skin on Peacock TV from 17 November 2022.

It’s been revealed that powerful Hollywood producer Harvey Weinstein has been accused of sexual abuse. The #MeToo movement has started a long overdue discussion about the rampant sexual abuse, assault and harassment women endure daily in the workplace. She Said is based on #metoomovement, you can watch She Said to know how they portrait this concept in a show.

Dr. Olivia Zavala seems cold and distant; however, she’s very involved in her cases and has little time to deal with her own problems. Her past has a lot of blank spaces, and her present is full of surprises. The Life We Share is a series showcasing activities surrounding children, watch The Life We Shareit is most recommended in November.

After one of his songs becomes a big hit in Berlin, Bumper embarks on a journey to Germany to round out his music career. We also recommend to watch Pitch Perfect: Bumper in Berlin on Peacock TV because of its plot and romantic story.

In a small Australian reef town, a man from Chicago is forced to hide from the law, pretending to be the new preacher in the church. Irreverent is a drama television series that boosts the excitement of every fan, if you are also excited just watch Irreverent Now.

What is the best series on Peacock currently?

The Calling is the best series on Peacock currently.

What are the 10 most popular shows on Peacock?

How much is Peacock a month?

A monthly subscription to Peacock costs US $4.99 a month.

The post listed Peacock’s upcoming shows and what to watch on Peacock TV in November 2022. Peacock is a new streaming platform that combines live television and video on demand. It’s a perfect place for you to catch up on your favorite shows.

How to Watch Peacock TV in Netherlands [2022 Easy Hacks]

How to Watch Peacock TV in Brazil [December 2022 Easy Hacks]

How to Watch Peacock TV in Denmark [With Easy Hacks 2022]

How to Watch Peacock TV in Mexico [December 2022 Updated Guide]